Juan Martín has recorded 20 albums, mostly as a composer and many books with cds and dvds for learning the guitar now produced by UMP, Faber and Mel Bay USA.  The most recently published was Essential Flamenco Guitar Volume 2 with Mel Bay (2015) which includes elements of accompanying the dance and song form. His original method book known as the bible of flamenco guitar, “El Arte Flamenco de la Guitarra” has just been updated in a new revised edition by UMP (Autumn 2017) and a new transcription of his ‘Rumba Nostálica’ is available from Picado.com

Juan Martín’s first recording was ‘The Exciting Sound of Flamenco’ recorded in 1973 for Decca. (Now  rereleased in a compilation called The Early Years.)   This was followed by ‘The Flamenco Soul of Juan Martin in 1976 also for Decca and ‘Ole Don Juan’ in 1977 for EMI .   Juan then went on to record with orchestra at Abbey Road for EMI and then moved to Polydor for Picasso Portraits.  Serenade, Solo and Painter in Sound were recorded for Warners and Through the Moving Window for BMG before recording excusively for Flamencovision from 1991.  In 2019 Flamencovision released a 4 cd compilation spanning Juan Martín’s recording career from releases in 1974 to 2015 including many tracks from his first recordings never before out on CD or download.

A celebrated virtuoso of the flamenco guitar who has been voted into the top three guitarists in the world by US magazine Guitar Player, Juan Martín is a native of Andalucía, where he still has a home in Málaga.

He spends much time on tour and in London where he has formed an international company, Flamencovision, for the promotion of high quality flamenco which he rehearses and brings direct from Andalucía. 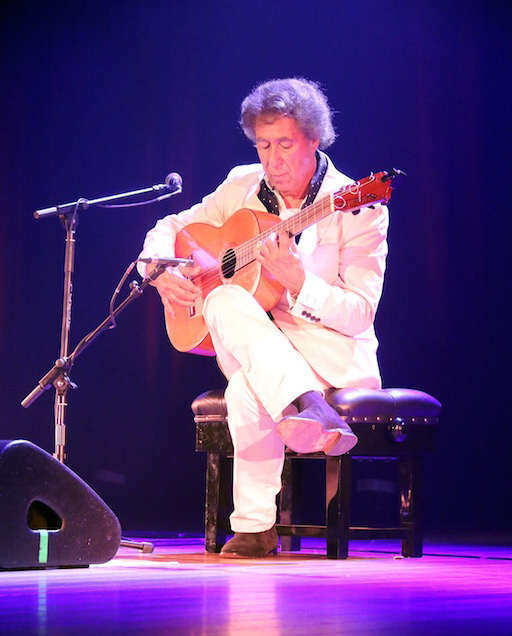 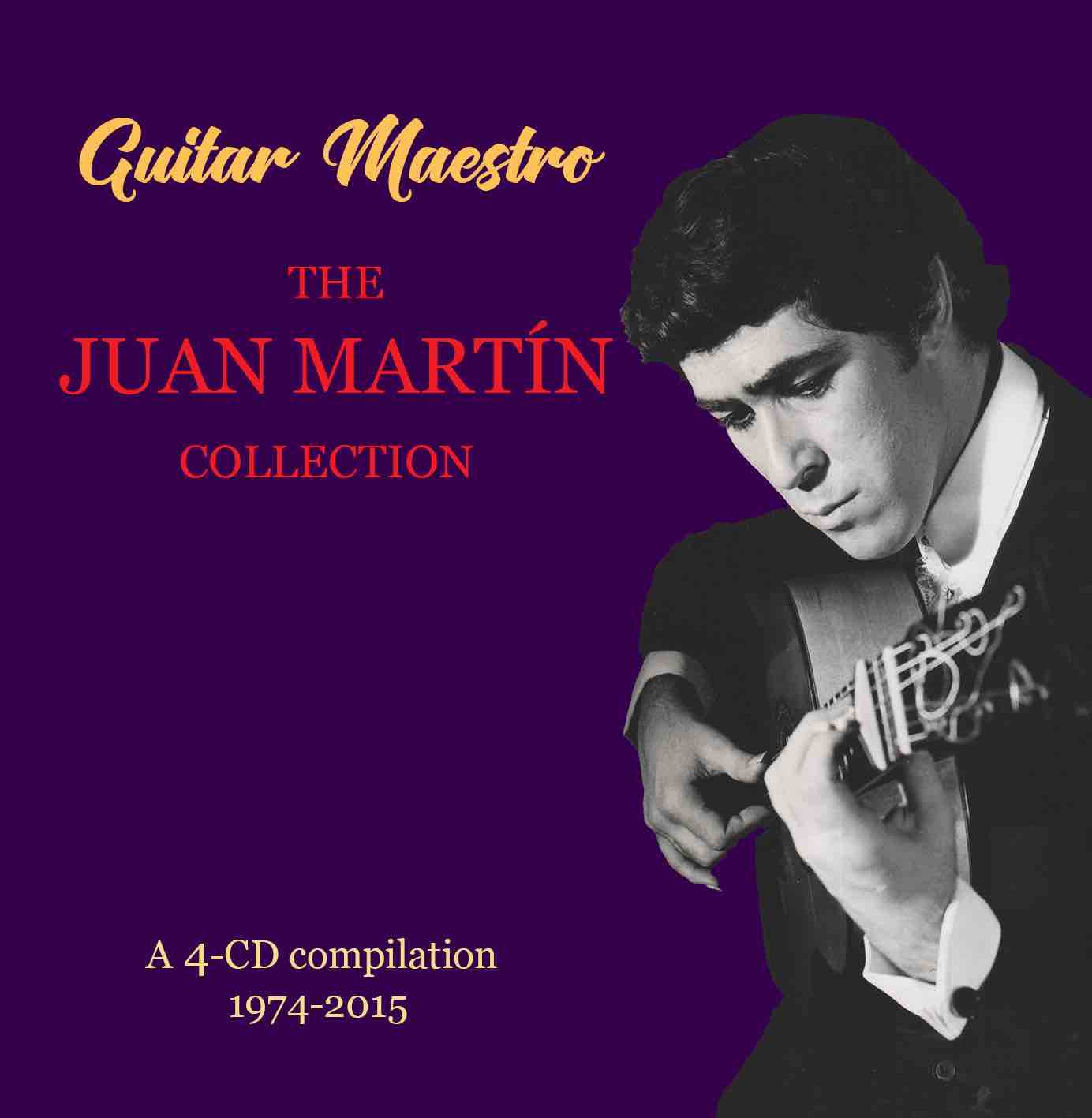 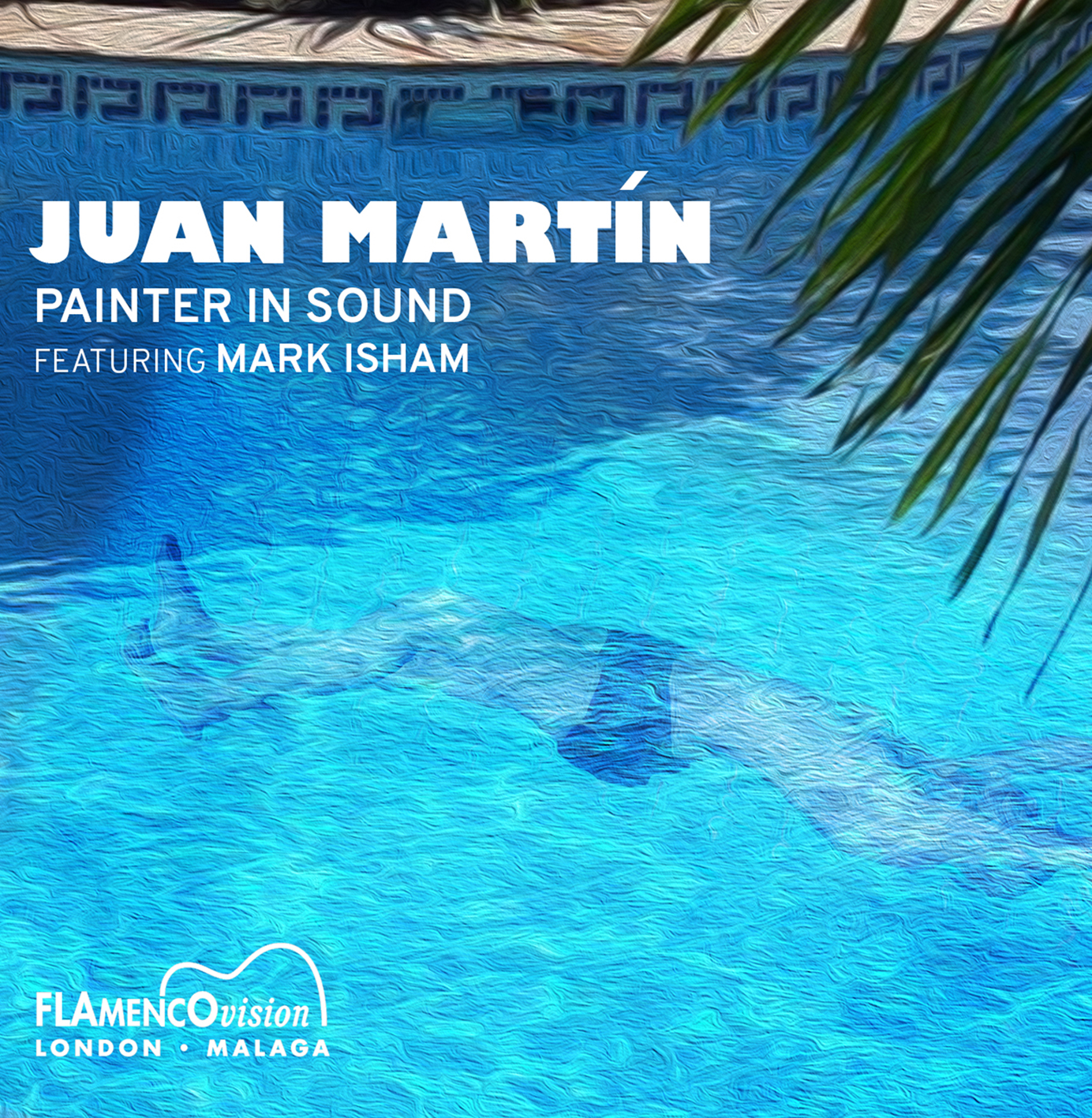 FV16, available as a download from iTunes featuring Mark Isham on trumpet, keyboards and soprano saxophone. 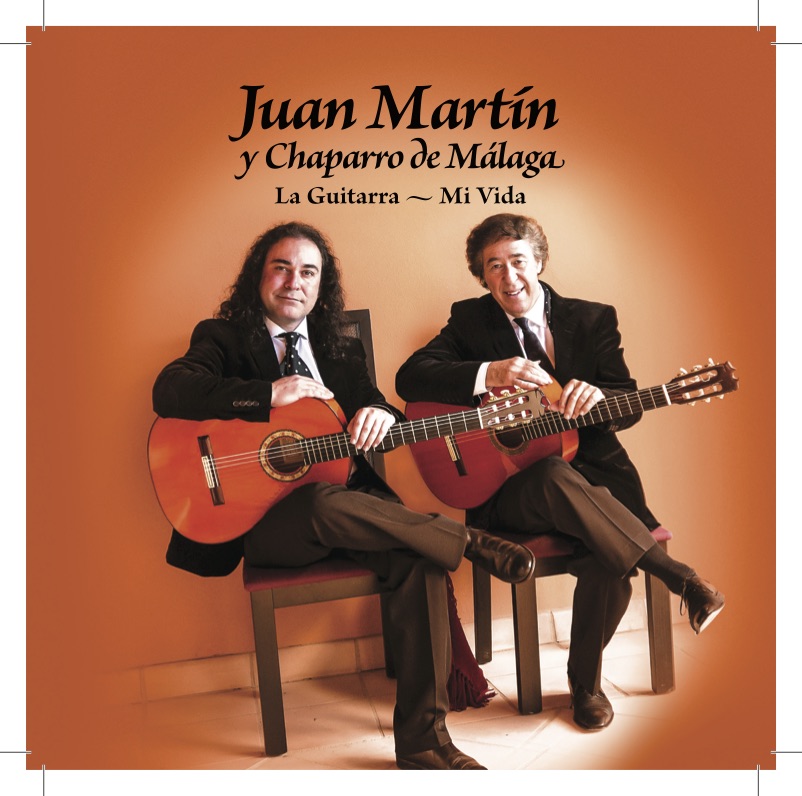 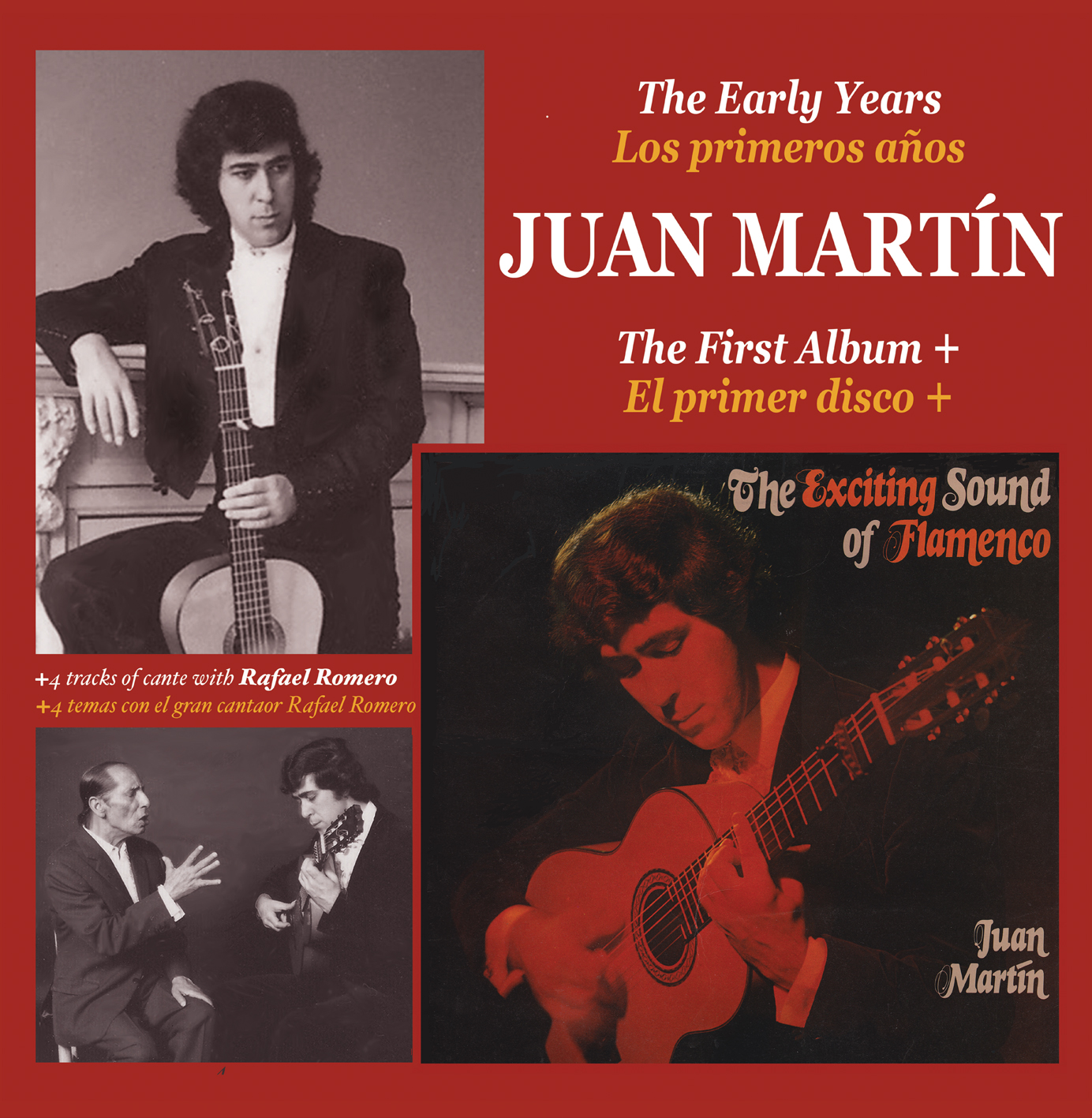 FV14. In 1976 Juan brought the legendary flamenco singer Rafael Romero ‘El Gallina’ over to London to perform at the Wigmore Hall and the Institute of Contemporary Arts. Both concerts played to packed houses. A short recording of 4 pieces was made of Juan accompanying Rafael which has never been released. These tracks are finally available from Flamencovision as a CD along with the Exciting Sound of Flamenco, his first album, rereleased together as “The Early Years”. 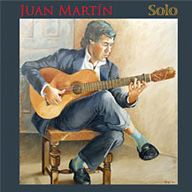 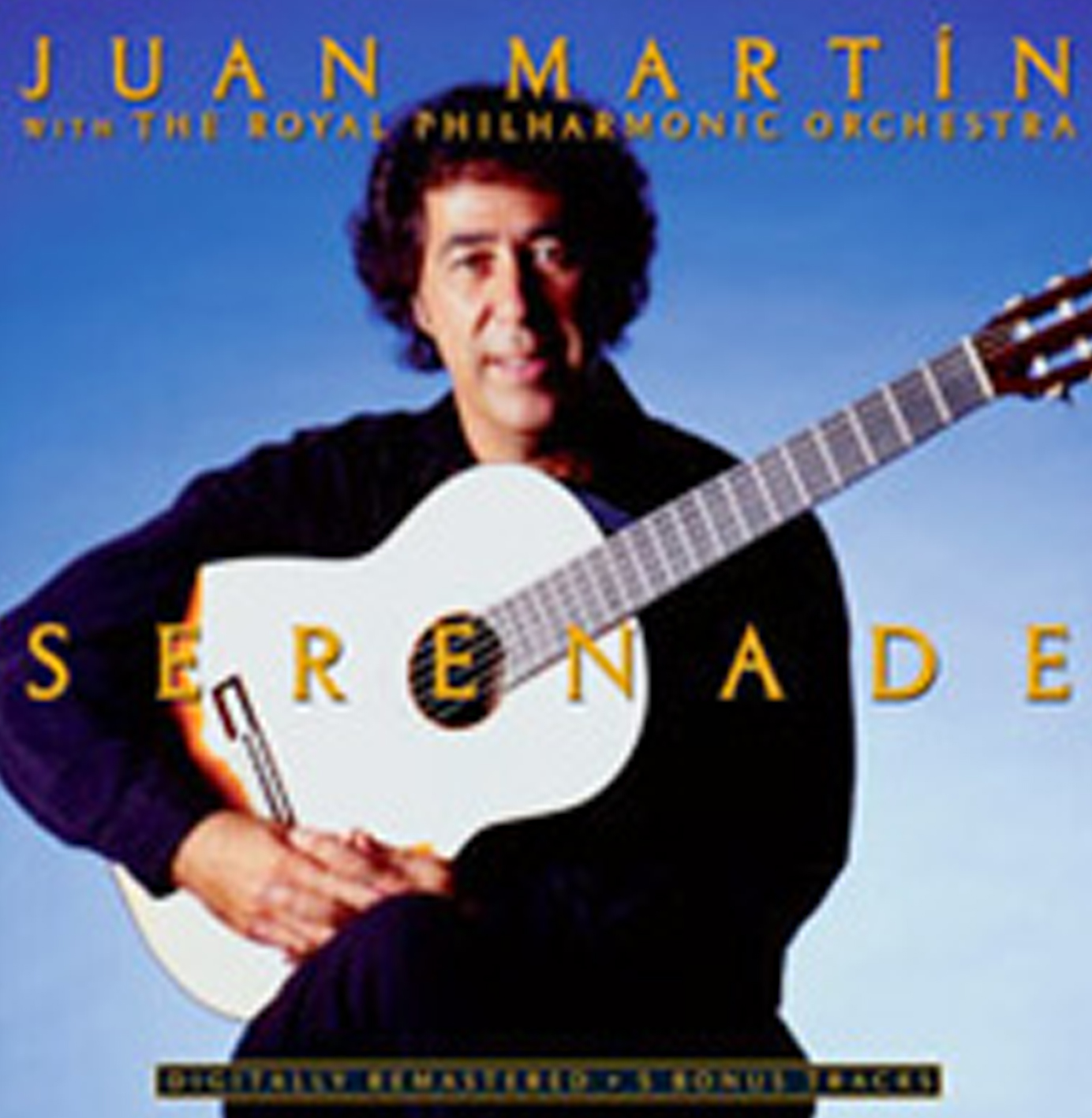 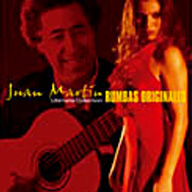 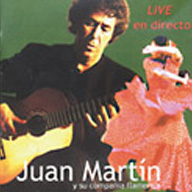 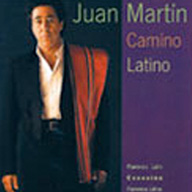 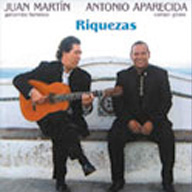 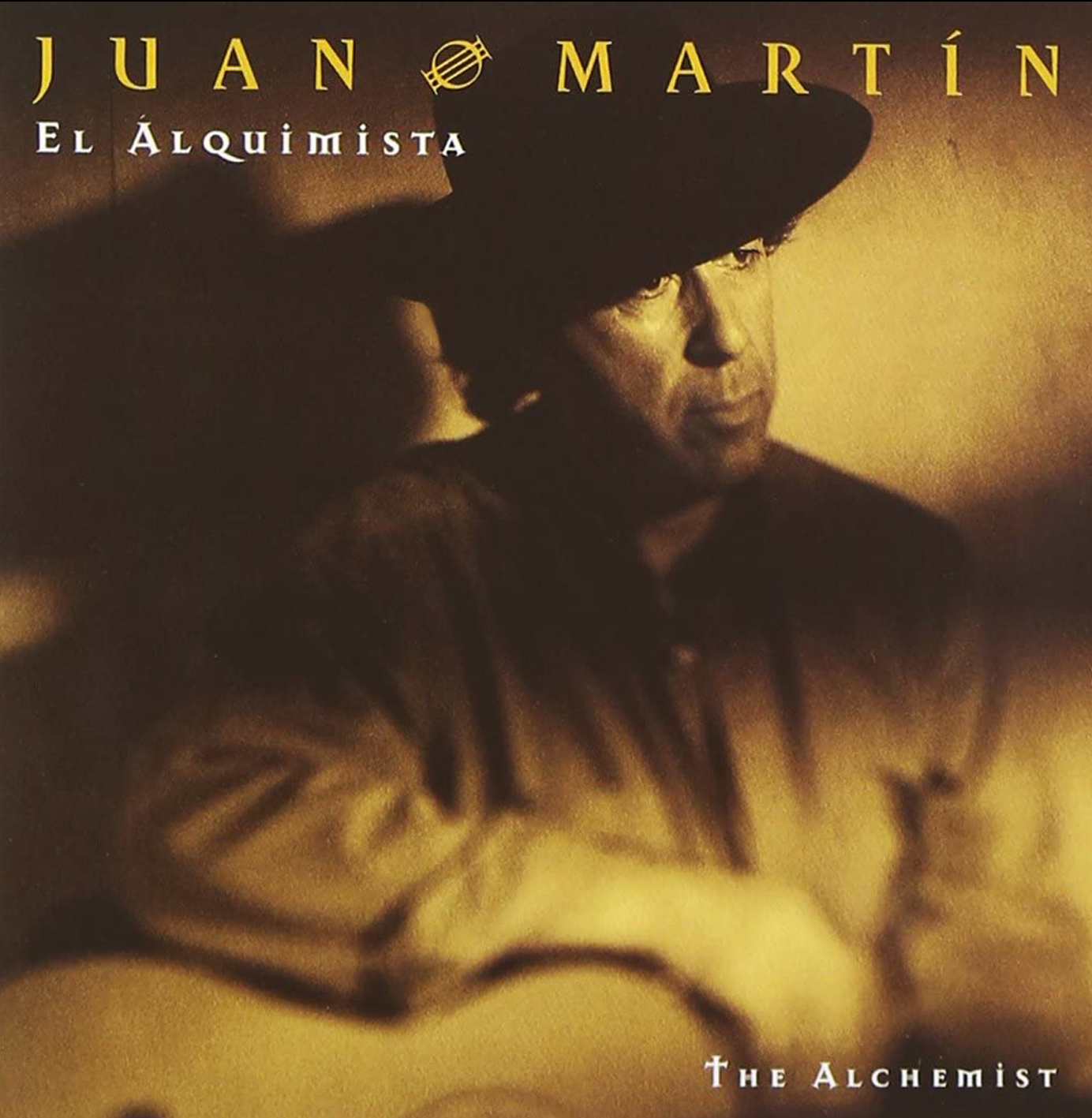 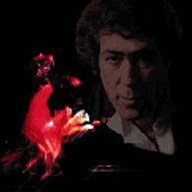 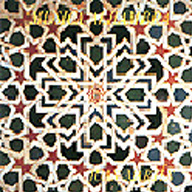 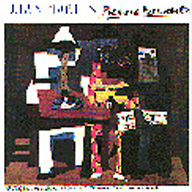 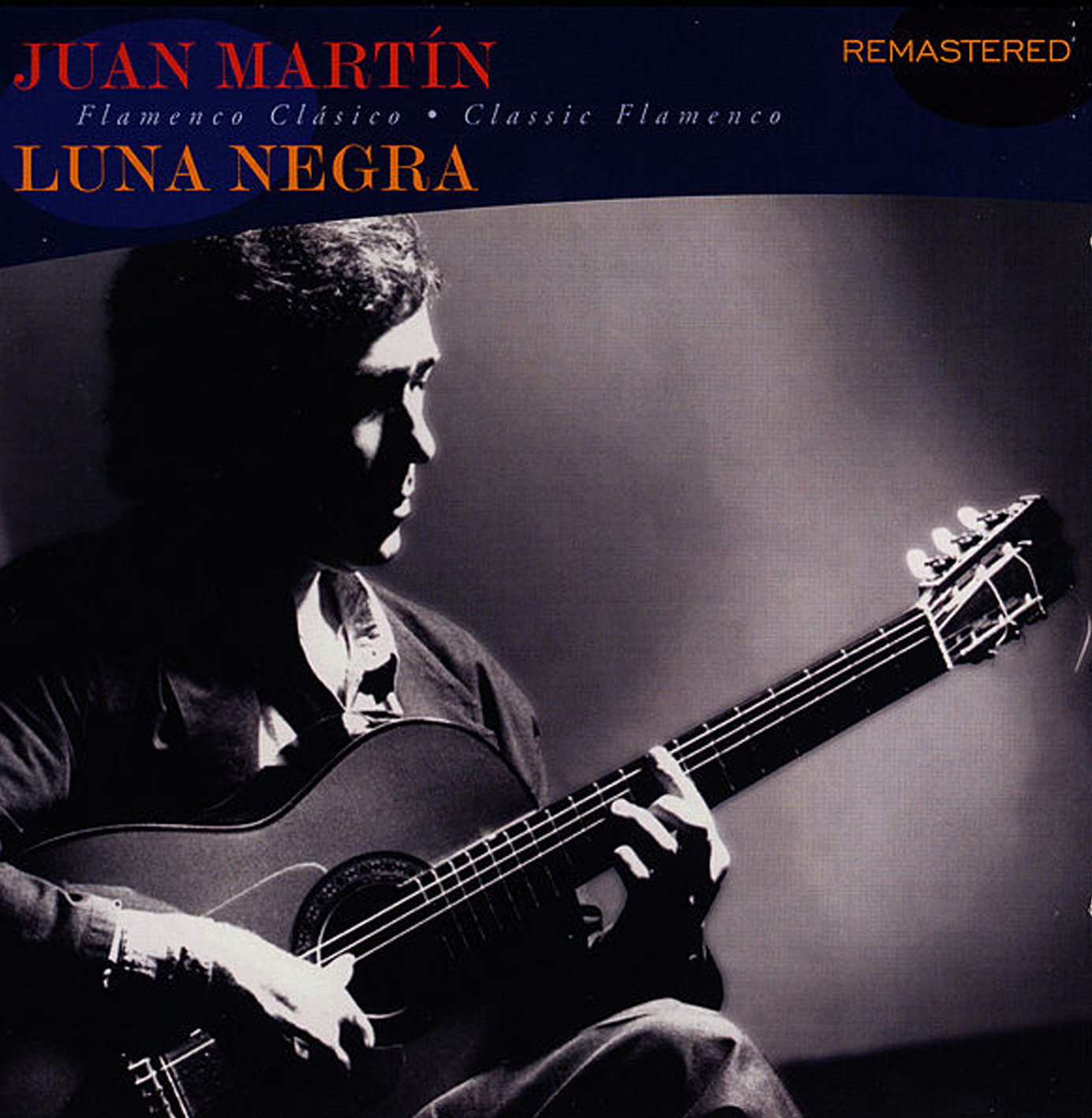 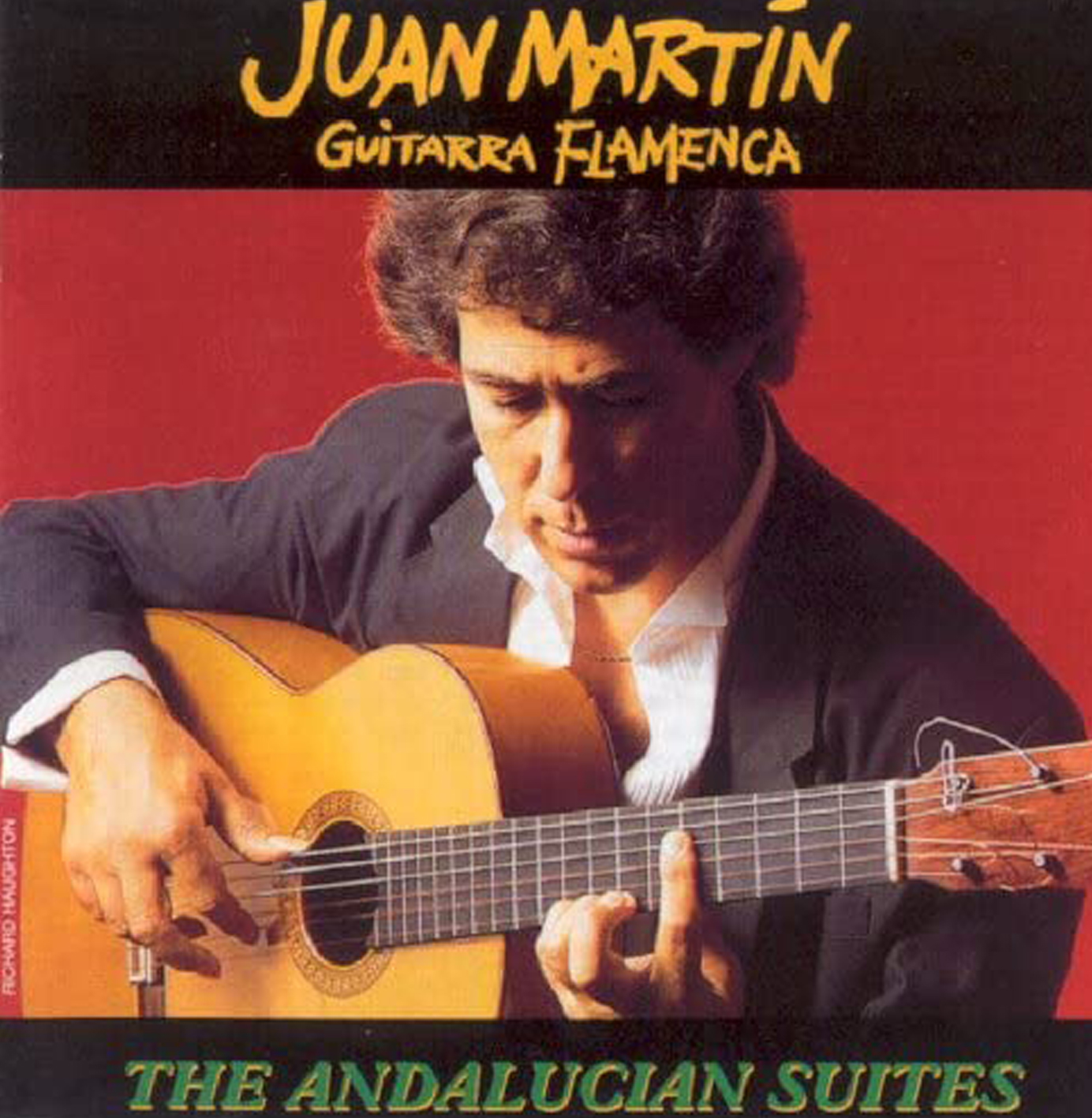 Previous recordings: with other companies:

Through the Moving Window, RCA/BMG US album made with jazz artist Todd Cochran, Mark Isham on soprano sax

Painter in Sound, WEA Europe and BMG in US with Mark Isham on synths and soprano sax 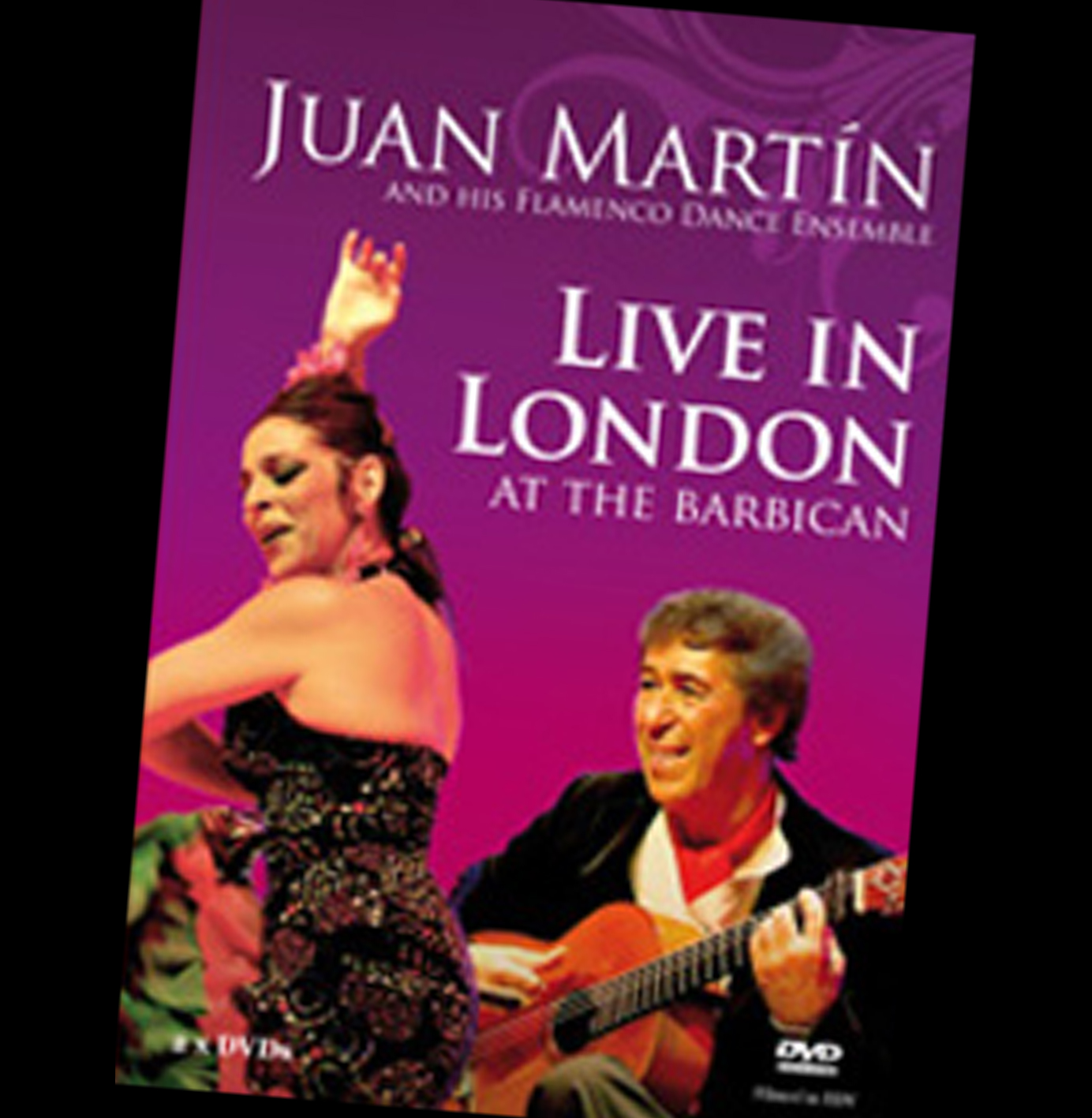 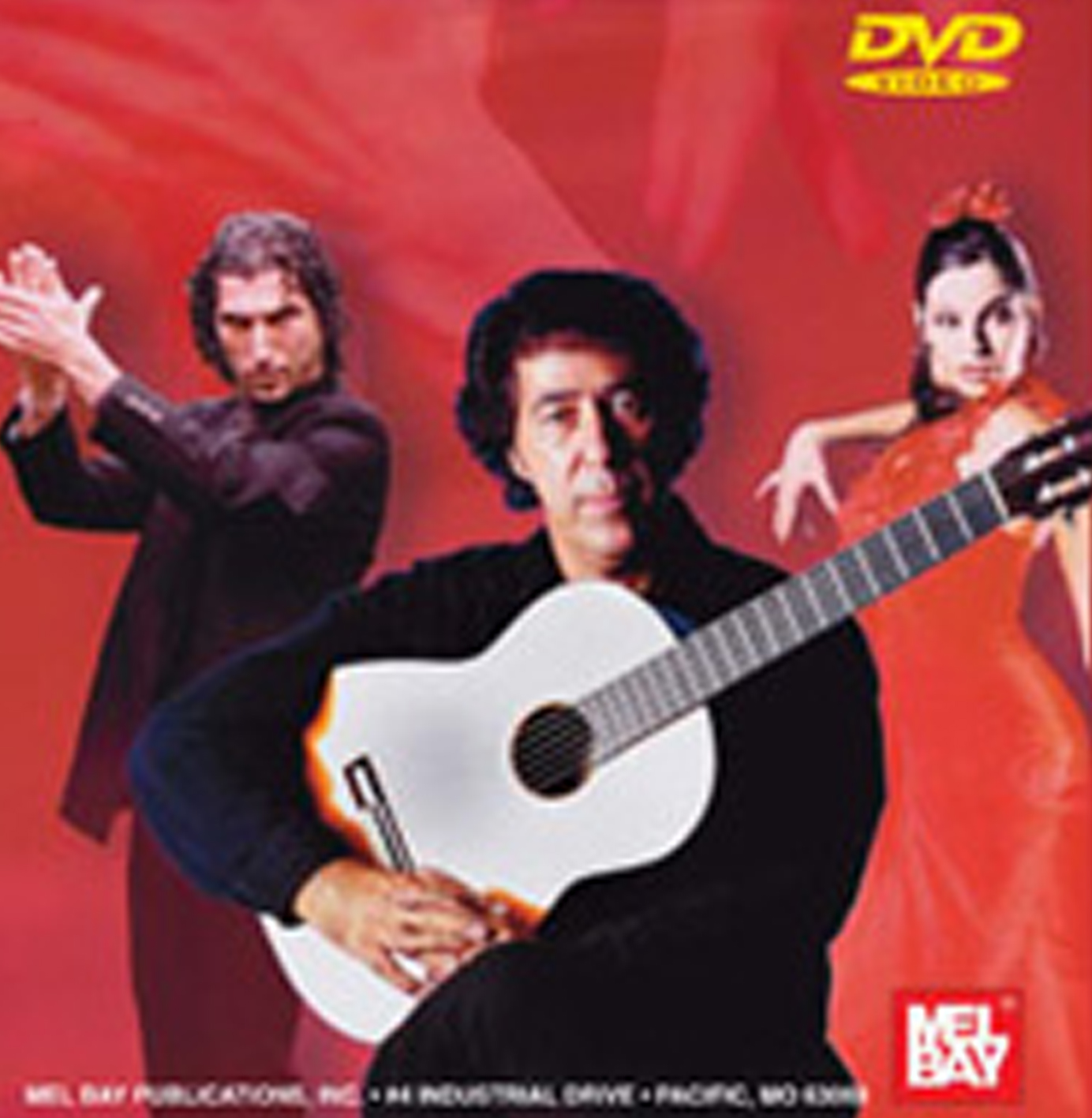 Juan Martín and his flamenco dance company Live in Istanbul 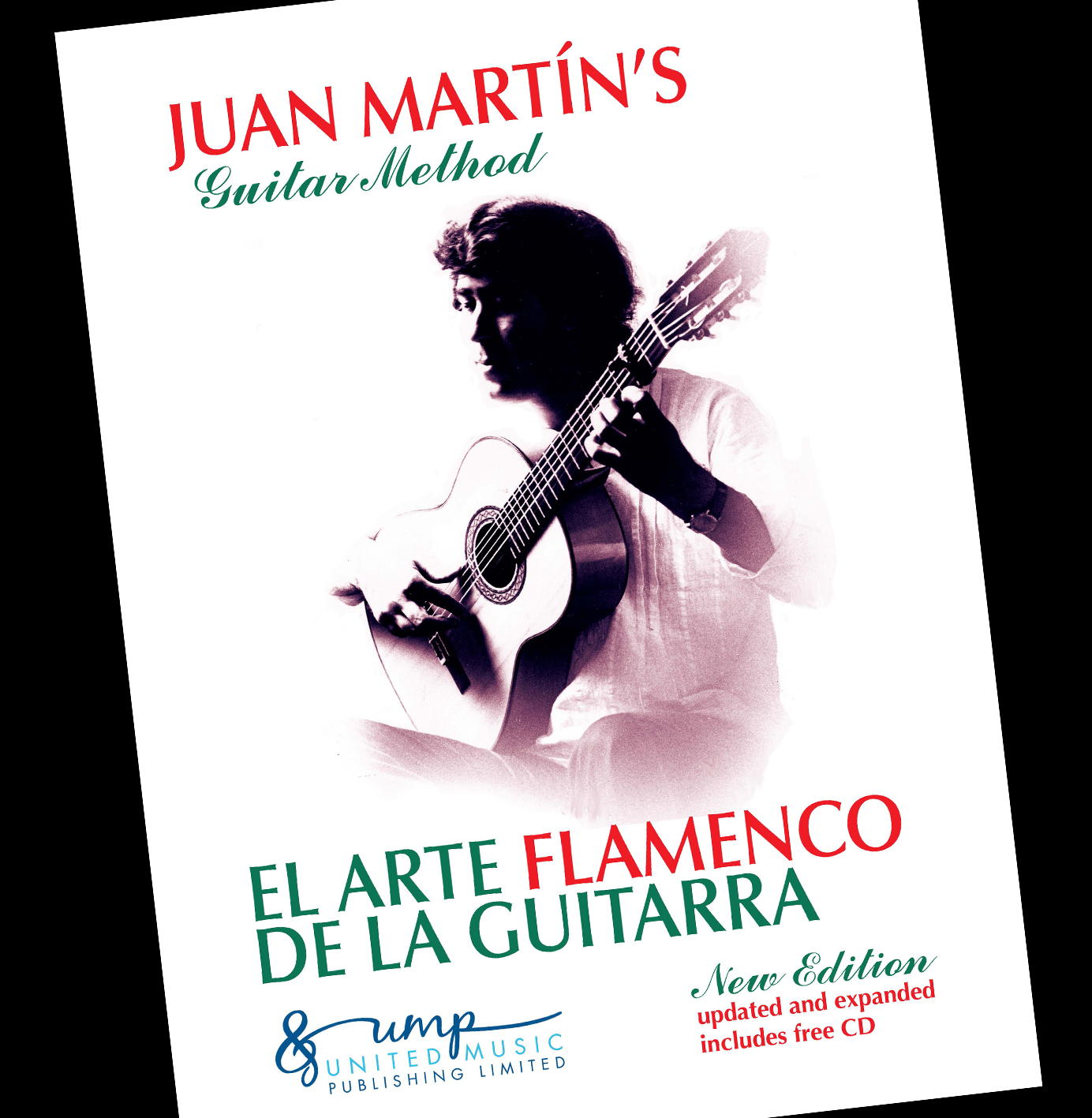 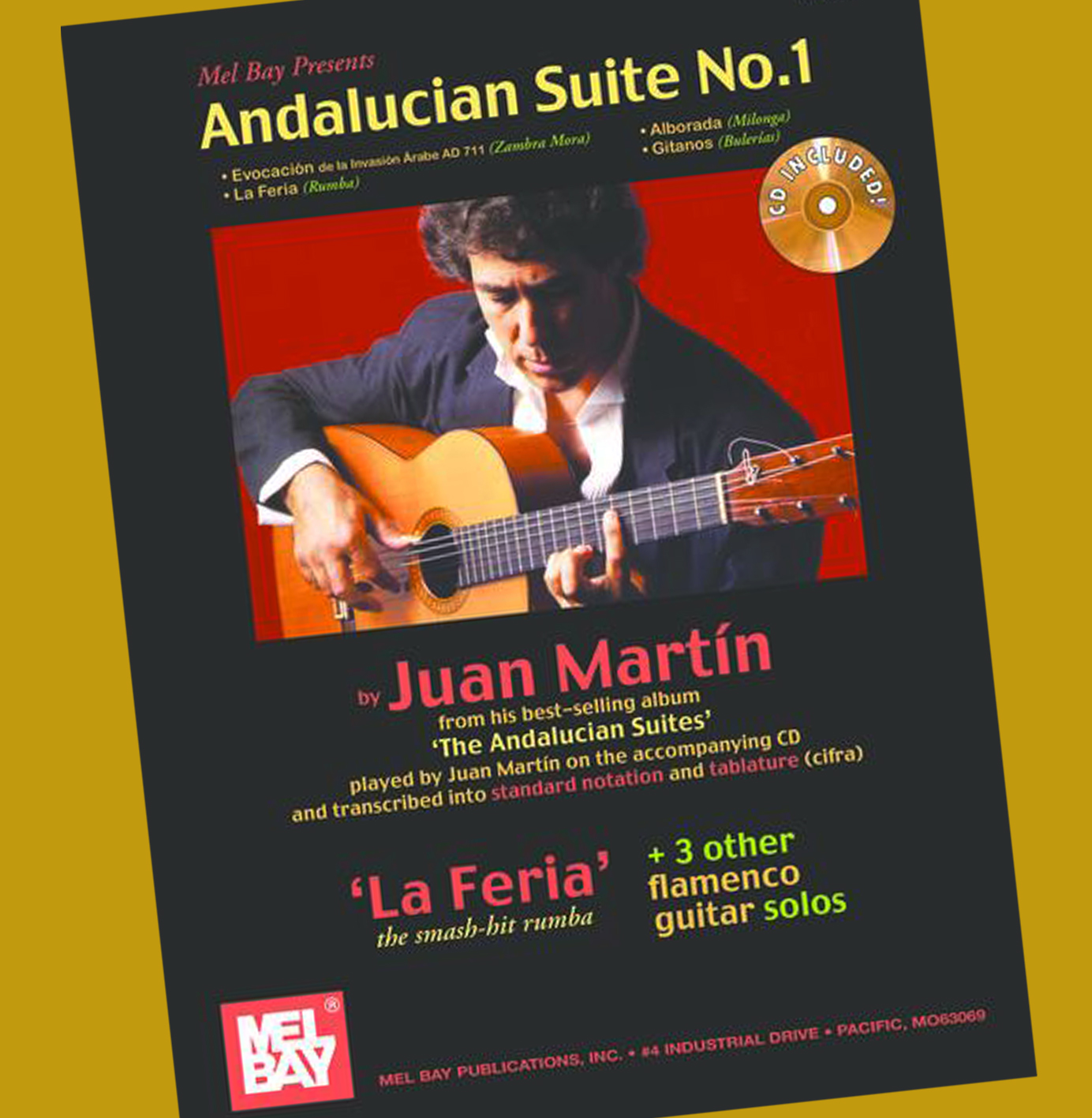 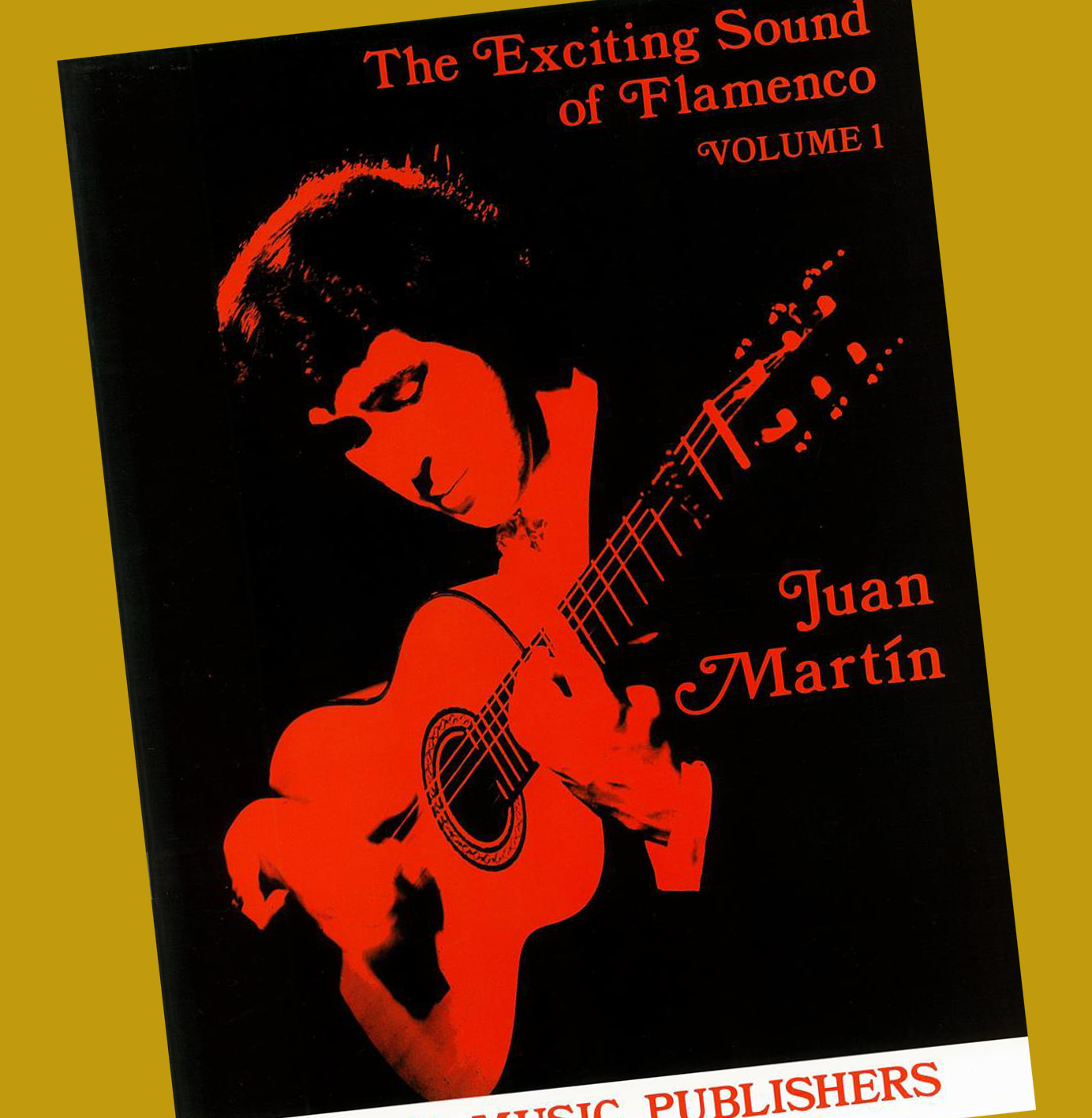 The Exiting Sound of Flamenco 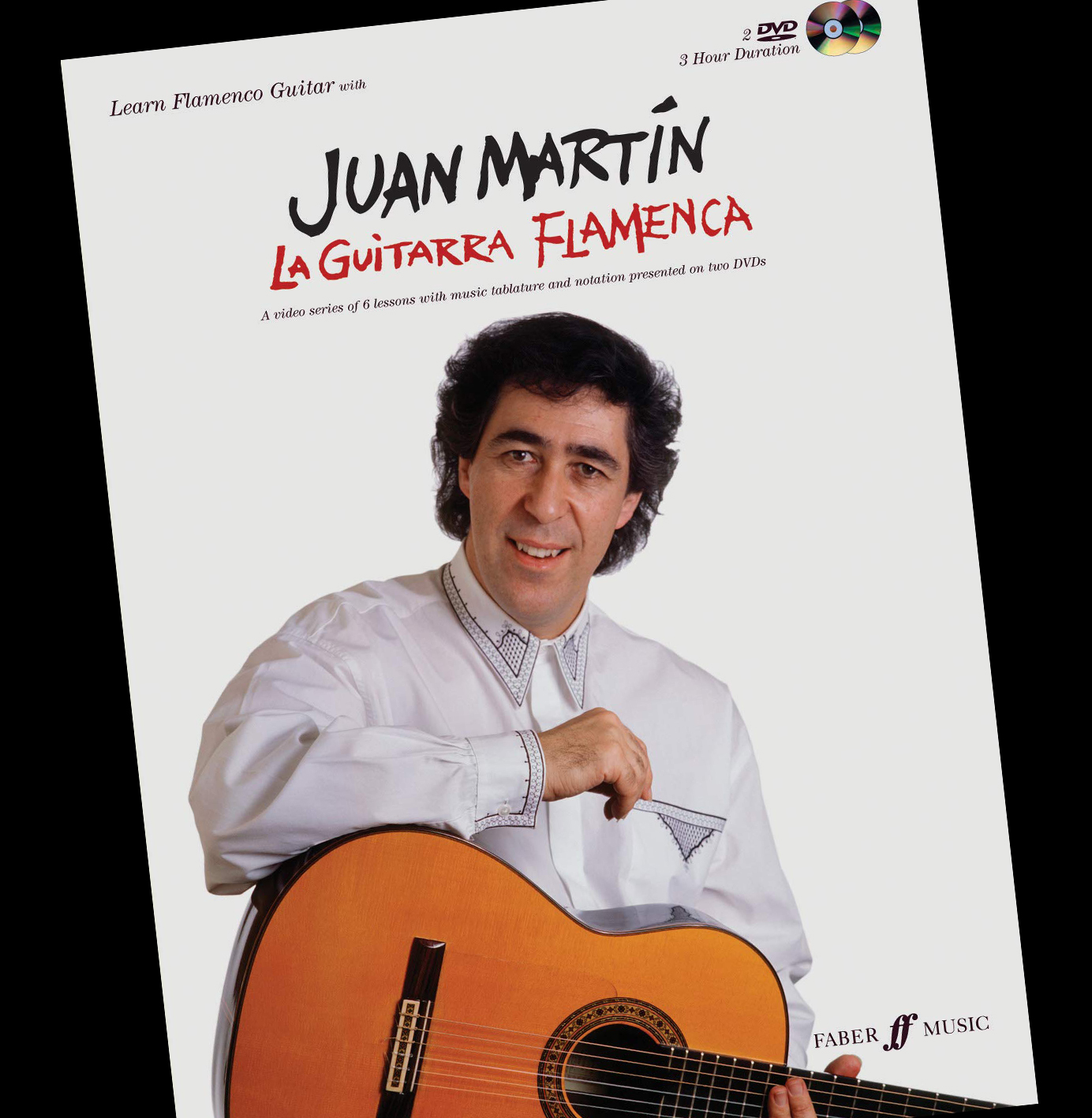 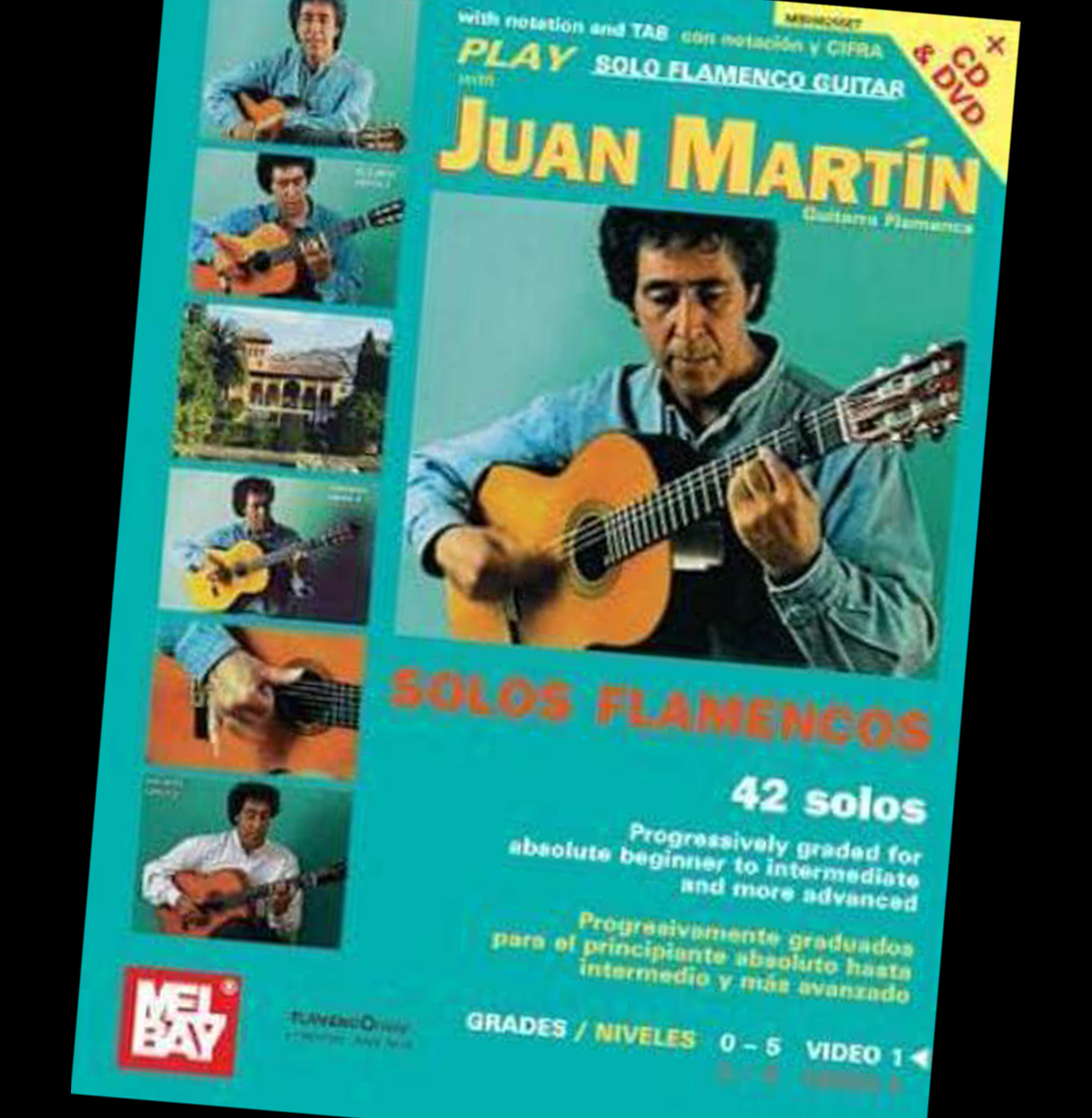 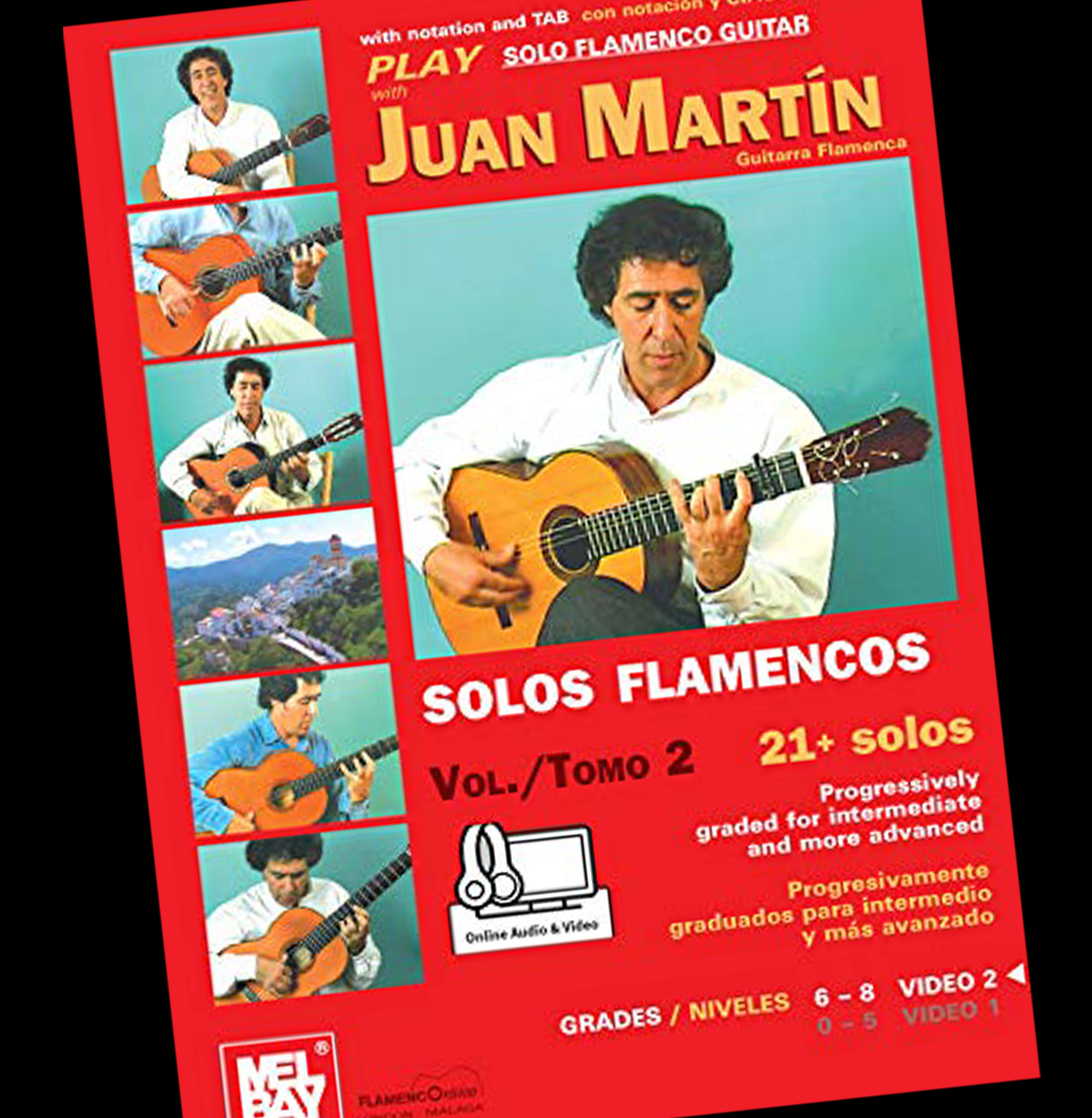 The Essential Flamenco Guitar Volume One 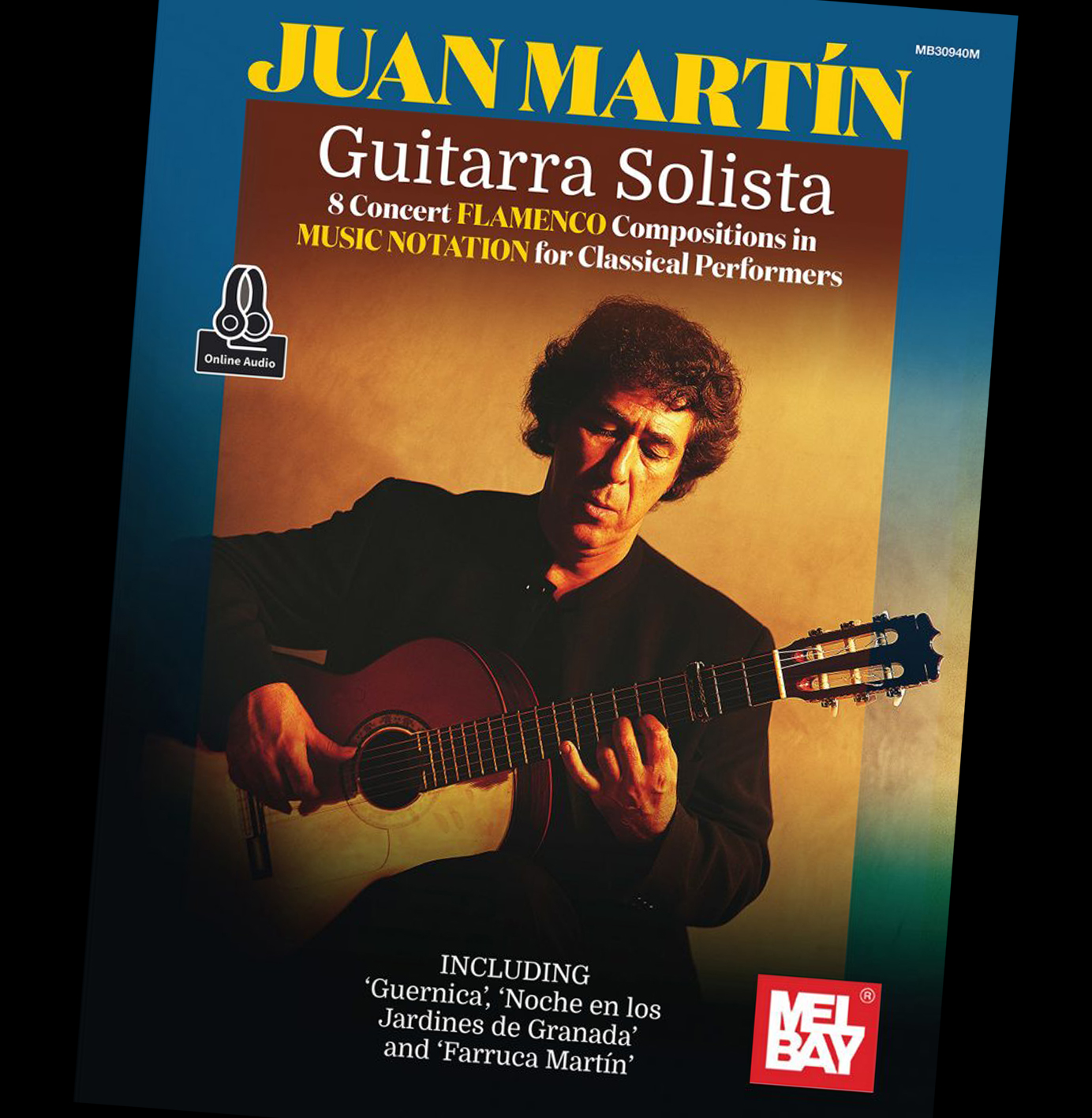 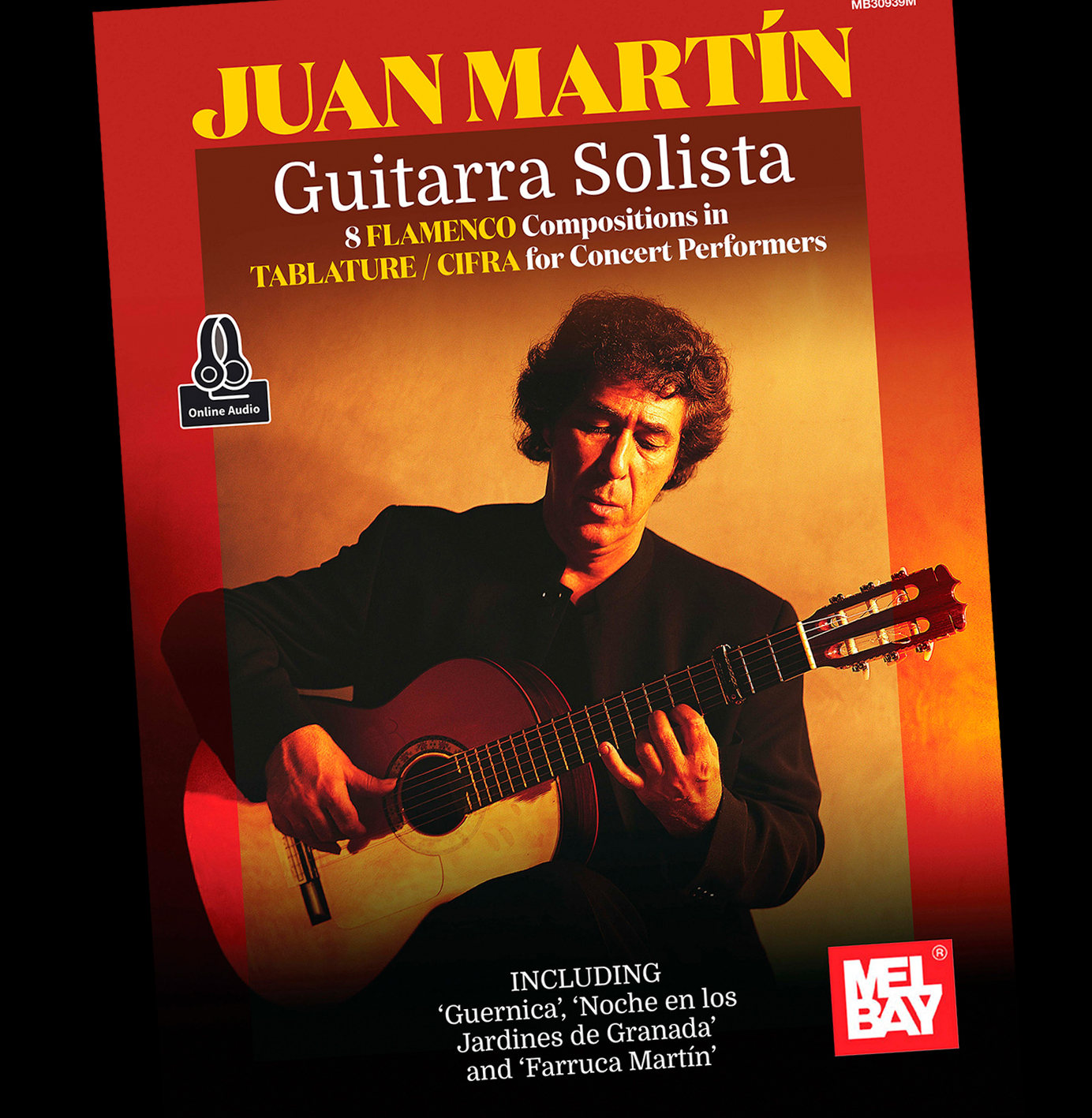